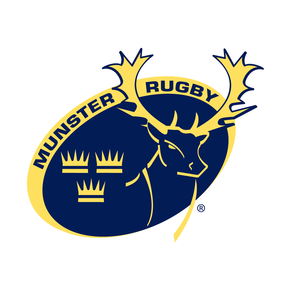 from the GreenhillsHotel Limerick so look no further for a Hotel near Thomond Park.  We are the closest hotel to Thomond Park and have ample free parking for all our hotel guests. On match days the hotel is filled with fans enjoying a refreshing pint before the match and afterword with celebrations in Bryan’s Cafe/Bar.

Thomand Park also has a fantastic interactive Museum and stadium tour that showcases the rich sporting heritage of the Munster rugby club and its cultural impact on the city of Limerick and the surrounding area. 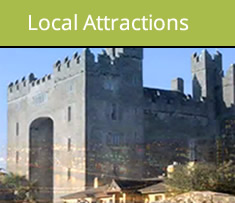 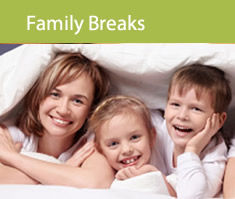 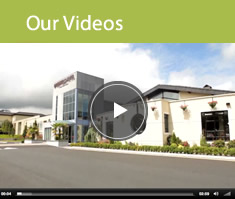