King John’s castle is a medival castle built on King’s island in Limerick City on the banks of the Shannon. Building work on the castle began in the 1200’s and were completed by 1210 only six years before the end of King John’s reign. During king John’s reign Coins were minted in the north-western corner of the castle. Throughout this time Limerick enjoyed a time of prosperity. The castle was badly damaged in the Siege of Limerick in 1642. There were three further sieges in the 17th centurary and one final siege during the Irish civil war in 1922. 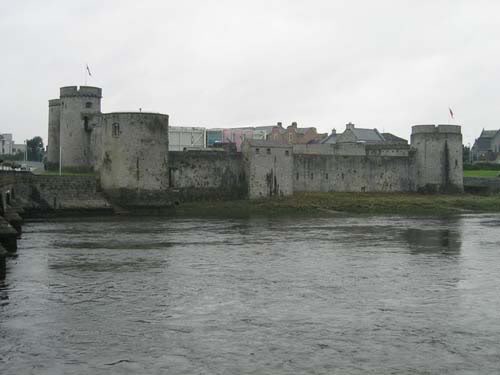 The castle went under extensive redevelopment between 2011 and 2013 with a €5.7 millon investment into redevelopement. The castle now has many interactive displays and video features that explain the vast history of this 800 year old fortress.

Why Book With Us?

Book Your Stay
Why Book With Us?