During the late 1930’s and early 1940’s land based planes lacked sufficient range to travel across the Atlantic. As a result flying boats were the only way to cross the Atlantic by air. Foynes location on the most westerly point in Europe meant that during world war 2 it became on of the largest commercial airports in Europe. In 1945 with the opening of Shannon Airport and land based planes 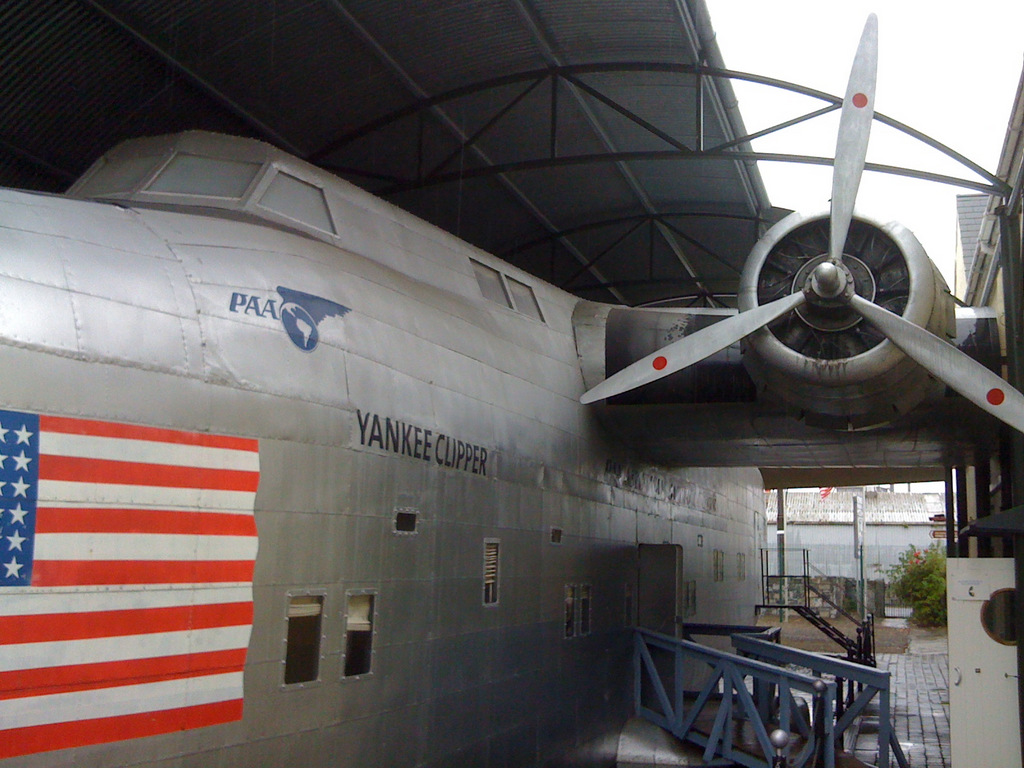 being able to make the trip across the Atlantic traffic dwindled at Foynes and it eventually closed in 1946.

The terminal building was for a time a School for the Irish language before being bought by the Foynes port authority in 1980. The terminal building was converted into Foynes flying boat museum and opened in 1988. The Foynes flying boat museum is the only aviation museum in Ireland and is also the only flying boat museum in the world. The museum focuses on the hey day of flying boats and the times at which Foynes was at the forefront of the aviation world (1939-1945). There is also a maratime museum as foynes has been a port much longer than it was an airport and an ode to Irish coffee being invented in Foynes to help passengers deal with the cold tempeture associated with airtravel in those days.

The Greenhills hotel is located in limerick city and has easy access to the m7 motorway making it just a short 40 minute drive to the Foynes flying boat museum.

Why Book With Us?

Book Your Stay
Why Book With Us?